Some times my favourite creative creations are left on the cutting board due to budget constraints or differing visions. We think some of these concepts need recognition. 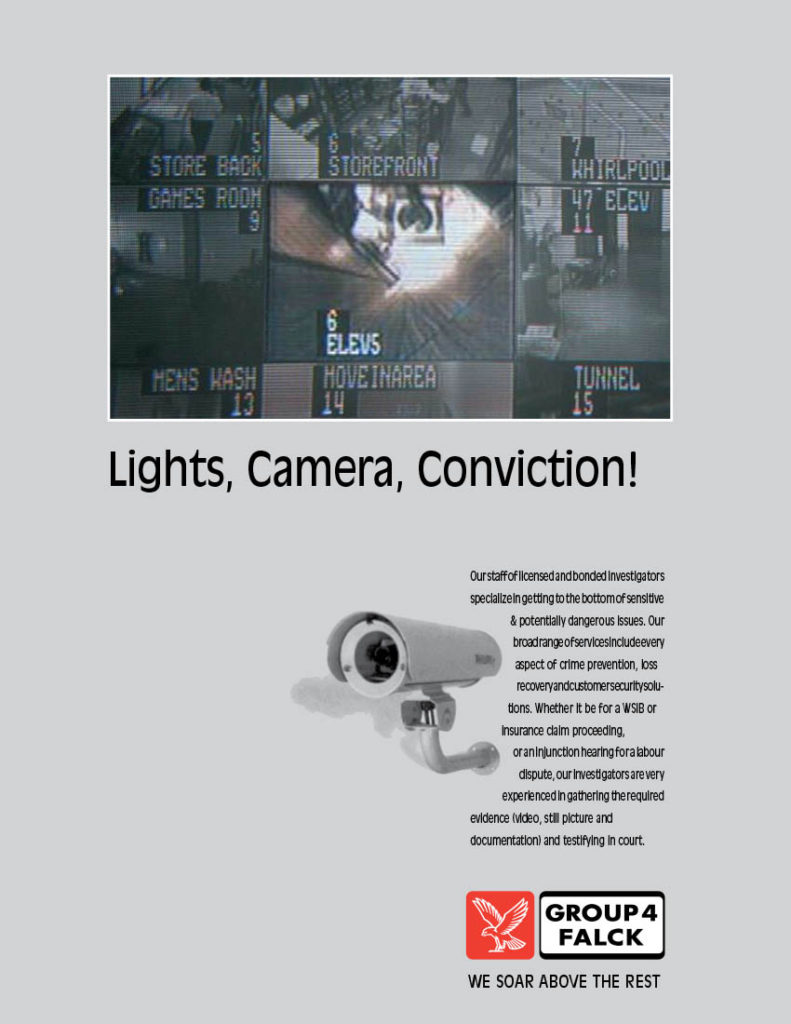 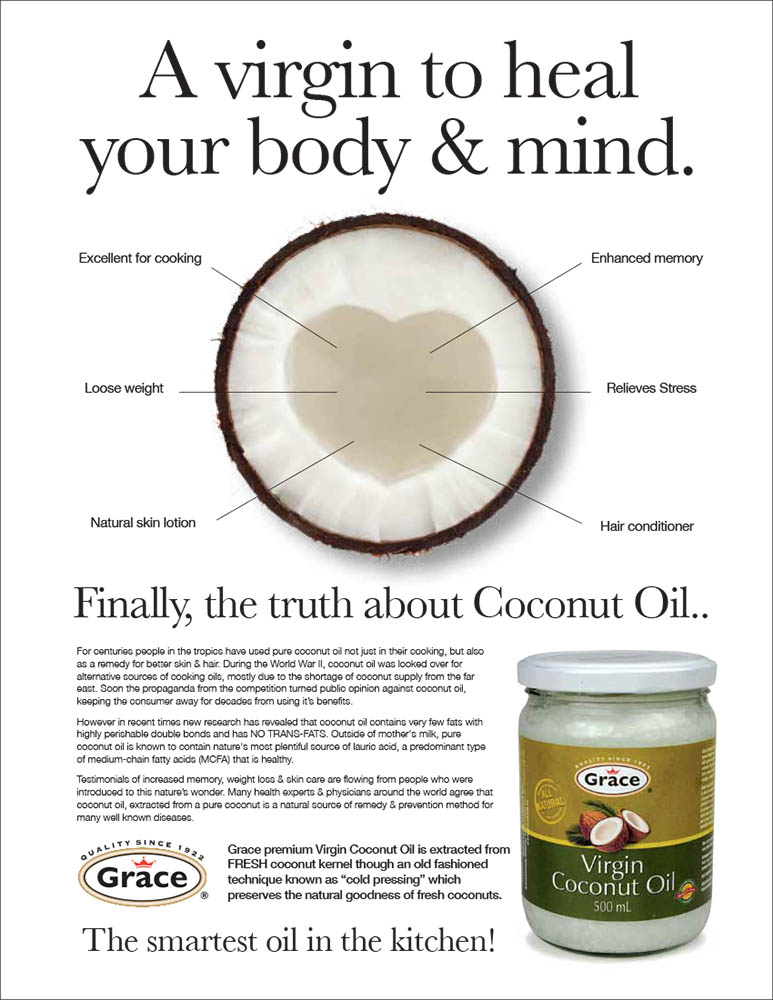